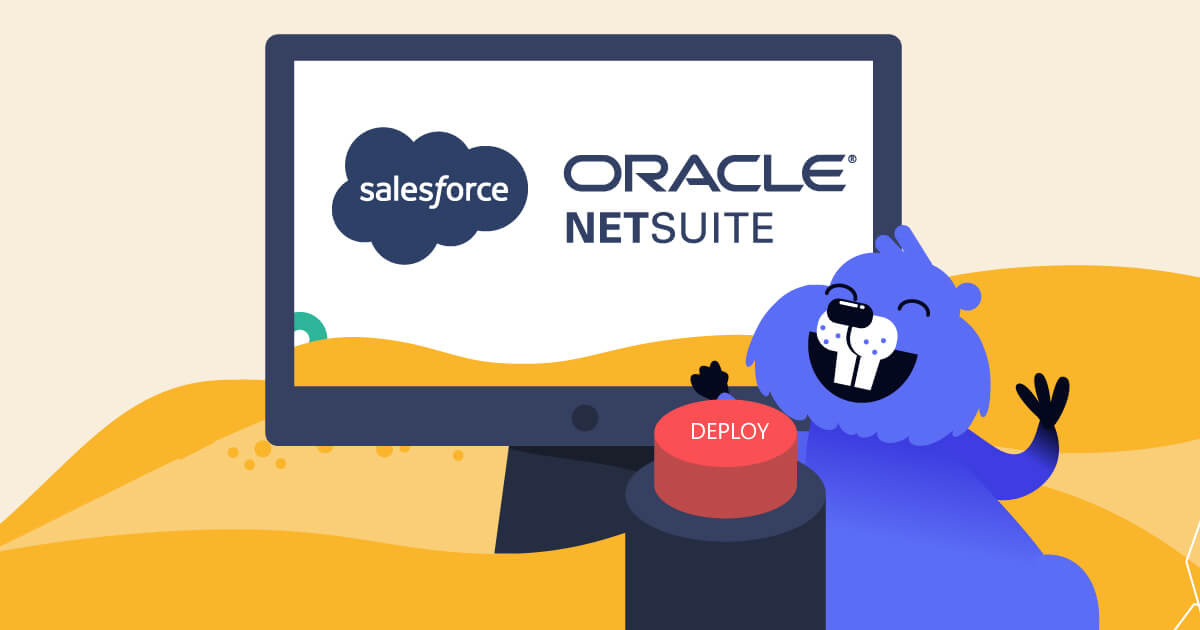 If you manage Salesforce and NetSuite, I’ll bet you spend a lot of time working on what feels like redundant tasks. Deploying your work from sandboxes to production feels difficult and slow, and whenever you refresh the sandbox, anything anyone was working on there is erased.

In fact, that sandbox is probably often falling out of sync, which slows production to a crawl.

That’s why I’m excited to announce Salto’s newest update, which makes it easy to deploy changes with confidence. Specifically, it allows you to push all metadata changes from your Salesforce or NetSuite sandbox into production while preserving any dependencies. It lets you run checks to ensure these changes won’t collide with anything in production, and it lets you selectively deploy or back-promote changes to and from your sandbox to keep it synced.

Let’s explore why we built it, and how it works.

Common challenges that led us to build this feature

Sandboxes in Salesforce and NetSuite serve some useful testing functions, but they aren’t everything you’d need to manage your business system’s full development lifecycle. Moving changes from sandbox to production is often a manual, error-prone process.

Let’s explore those challenges in each system.

In Salesforce, you can’t move everything you build

If you are deploying with change sets, you’re probably familiar with the following challenges:

As a result, system admins spend lots of time rebuilding their configurations in production, with all the added potential for human error. You may have built something correctly the first time in the sandbox, but rebuilding it in production might cause you to rush and make mistakes.

In NetSuite, the deployment features are limited and you can't compare environments

Furthermore, you can only push some components to production. Today, the main three ways to move change are NetSuite Bundles, Copy to Account, and SuiteCloud Development Framework (SDF). Each has its own limitations:

That last problem is relevant to all existing deployment methodologies—you can’t compare the source environment and target environments while making a change. NetSuite may show you whether your component already exists in the target environment, but that’s it, which doesn’t tell you how it’ll clash with other features or rules, and doesn't give you the full context you need.

In addition, in many cases, the deployment fails because the environments are not in sync. Sandbox refresh frequencies are limited. Refreshes also reset the entire sandbox and cause you to lose any partial work. But if system admins resist updating the sandbox because they don’t want to lose their work, it falls out of alignment with other environments and with production. And once it starts to misalign, you have to reset it, because again, you can’t compare environments.

We built Salto to smooth all this out for both Salesforce and NetSuite.

Salto lets you compare your environments, see the differences, select the changes you’d like to deploy, preview them and get full visibility to the change impact, and then deploy. Teams no longer have to rely on manual methods or complex tools to promote changes between environments.

Specifically, Salto allows you to:

Deploy everything, or just some things. Deploy whatever you like, including metadata and references. That means you can promote changes to the integration, testing, or production environments. It also means you can back-promote updates from those higher environments back to your sandbox, so it stays in sync.

You can easily compare and align your sandbox to other environments, including production. This allows you to know what’s missing in your sandbox, and if needed, make a fix without refreshing the entire sandbox.

Detect issues before you deploy. Because Salto has full visibility into your configuration, you can conduct impact analysis to see what will happen if you do deploy. If you’re about to deploy a configuration with missing references, or which will collide with something in production, Salto will tell you.

Collaborate on changes. Salto gives you a collaborative interface so you can coordinate and work on changes with a global team, without impacting one another. That means, different team members can select which changes to deploy, review the deploy plan together and ensure there are no development conflicts.

The result of all of this is that you can deploy what you like, forwards and backwards, without having to rebuild or check it manually. Salesforce teams will appreciate that “any data or metadata” includes CPQ data and full profiles (deploy CPQ just as you would any other metadata, so only one workstream!). NetSuite teams will appreciate that you can compare environments and all their dependencies, and deploy all components, even down to email templates.

And both teams will appreciate that their sandboxes will continue to mirror production or other environments, without them losing their work.

In beta, we found Salto users spent far less time deploying a change from sandbox to production. It also reduced the risk of error, as there’s no second opportunity for mistakes when you manually build something again in production.

If you build something correctly in the sandbox, it should go right into production. That’s our philosophy, and it’s part of our master plan to help you master Salesforce and NetSuite.

Questions? Ideas? We’d love to hear about it on Twitter.
‍ 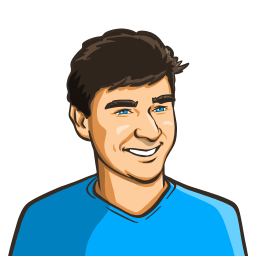 Lior is a tech-loving product guy, on a quest to simplify complex stuff for enterprise users. Formerly Guardicore’s VP Products, where he helped build a category-leading cyber security solution. Lior is also an avid gamer, responsible for organizing Salto’s infamous Board Game Nights. 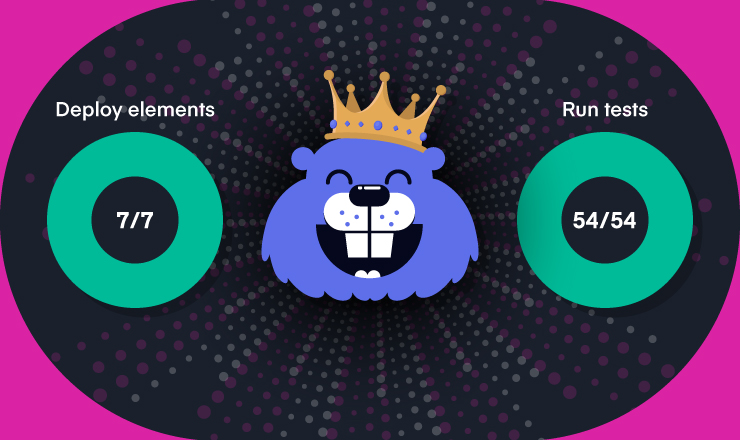 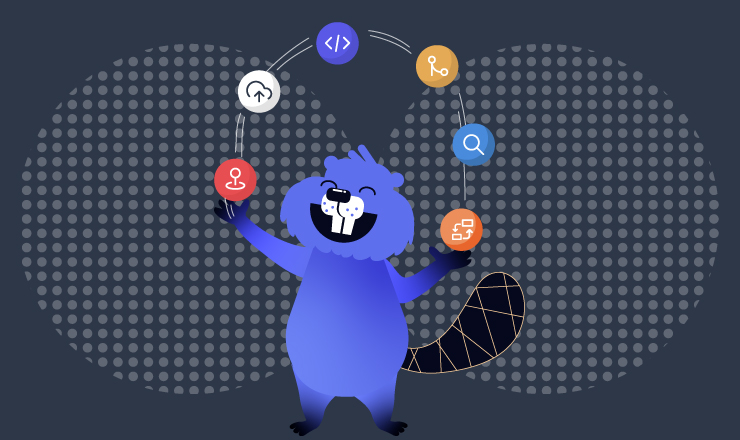 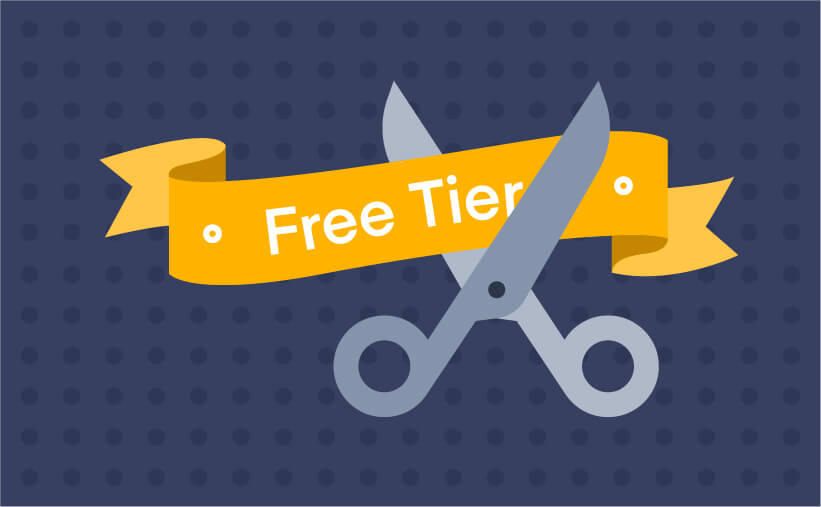 Salesforce admins and developers don’t have a consistent way to explore their orgs' metadata to find dependencies. That changes today with the launch of Salto's free tier.