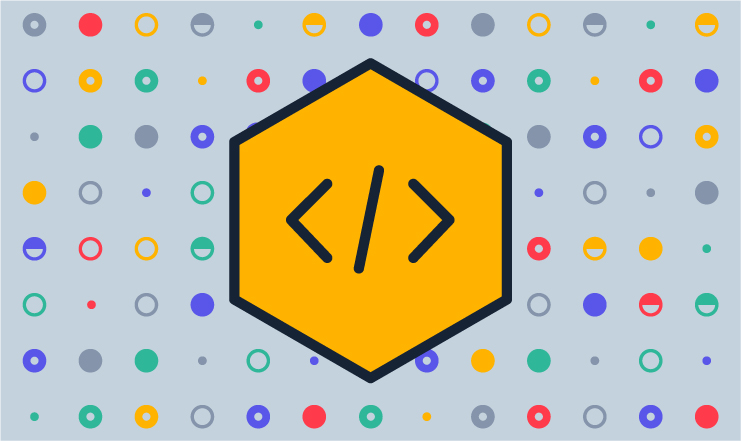 An unmanageable influx of business apps
You don’t have to code to be a developer, but you do have to act like a coder
DevOps has already solved this problem—so why the gap?
Borrowing from DevOps
The issue is within AND between applications
View all guides

No-code interfaces, aka your everyday software user interfaces, are amazing. I’ll say that first. They have been a primary force—perhaps the driving force—that has made SaaS possible. They have democratized software access. An HR manager who doesn’t know Python can run reports, and marketers who can’t write Javascript can still send marketing emails. (Though maybe we wish some of them couldn't.) It’s a big success story.
‍
But, there is one big gigantic but. The no-code trend has also led us down a developmental cul-de-sac from which the enterprise software industry now badly needs rescuing if companies want to continue adopting software.To understand this challenge and how to address it, it’s worth stepping back to consider what all this software actually does, and the role that the people who manage it play.

Business engineers face a few unique challenges. Firstly, the role is fairly new so there aren’t  a lot of best practices or methodologies to rely on. This means these folks rely on the interfaces of each application, which often thoroughly lack the safeguards and time-saving principles you might expect from systems so crucial to a company. This all means that errors are frequent, and they tend to cascade across a business until suddenly, they wipe away revenue. Which is what happened with organizations from Avon to HP.

Many business systems managers do not actually write code, making them exceptionally reliant on these “built-in” interfaces. And therein lies the problem.
‍

And this is a shame because the so-called “pro-code” industry—software developers who code—have had fixes for all of this since Sputnik.
‍

The tools and methodologies I’m talking about allow every current pro-code team to:
Collectively, these software delivery lifecycle principles constitute a major part of the development operations (or DevOps) set of practices/methodologies. Ultimately helping the software development industry dramatically shorten the development lifecycle while increasing software quality.
‍
Do any of these capabilities sound good? Useful? Necessary in business applications? Well, I’m here to tell you business systems teams can borrow them and use these same principles to address the issue of rapidly expanding software interfaces. Here’s how.
‍

And perhaps most importantly, all these third-party systems - like source control - are application agnostic. You can apply the same deployment schema to Salesforce as you can to NetSuite and Workday. That’s a big deal. Because rather than designing 874 processes and systems, you’re designing just a few. It’s a scalable solution to a problem that’s quickly scaling out of control.
‍
Development is development. Whether someone is a software engineer or a business applications administrator, they are all developing software. This means they should be versioning, managing change, documenting, and testing with rigor. It’s the only way forward.
‍

The good news is that the industry is starting to wake up and realize we need to address these business application management gaps. However, we’re still in the early stages.
‍
Some fixes are coming from the vendors themselves. For example, Salesforce has launched Salesforce DX (short for “developer experience”) which allows for some team collaboration, version control, and the ability to make changes from a code interface. The ERP vendor NetSuite has launched (the somewhat confusingly acronymed) SuiteCloud Developer Framework (SDF) with similar capabilities. You’re also seeing third-party vendors emerge who do the same, such as Copado, Gearset, and Strongpoint.
‍
Yet we need to think hard about how we define the problem here because each of the aforementioned solutions share one thing in common: They are each still specific to one business application. Salesforce DX is great but it only works for Salesforce, the same goes for  Copado. If you want developer tools to manage your applications, you’re talking about 874 systems to manage 874 applications, which really puts the challenge in perspective.
All these systems connect, pass data, and make changes to each other. If enterprises want to continue to adopt software and manage it at scale, they’re going to have to not only adopt DevOps, but learn from its history. Just as Hashicorp’s Terraform normalized these issues for pro-coders, so too will no-code teams need systems that help them rationalize and manage the crush of business systems.
‍
I’ll say it again, no code and software interfaces are amazing. They have democratized software and they should continue to democratize software. But without something to tie them all together, enterprises are going to have an exceedingly difficult time continuing to adopt and manage it all. And most of what can tie these applications together and guide us out of this developmental cul-de-sac can be borrowed from DevOps. Which means you can start today. 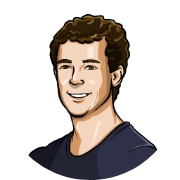 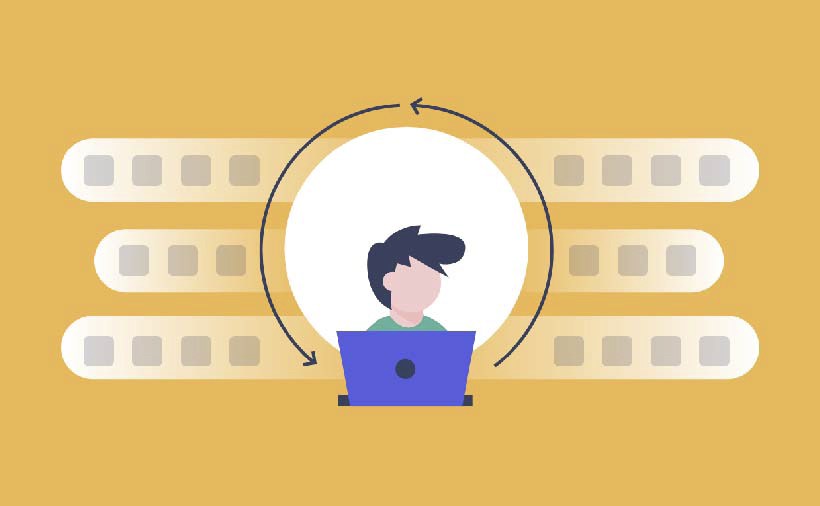 The business applications profession is changing, and it demands systems thinkers. Learn more about the exciting new discipline of Business Engineering. 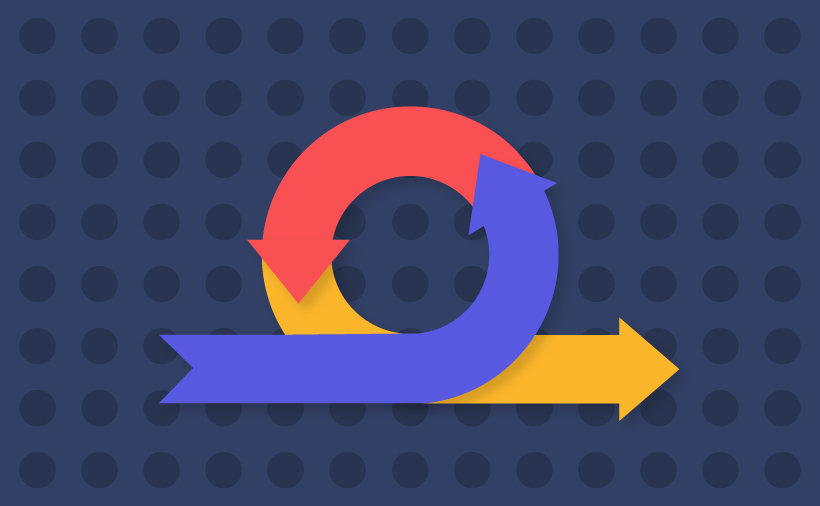 What is the main challenge in applying Agile to your BizOps practice? Benny Schnaider believes that it is the lack of a formal representation of configurations 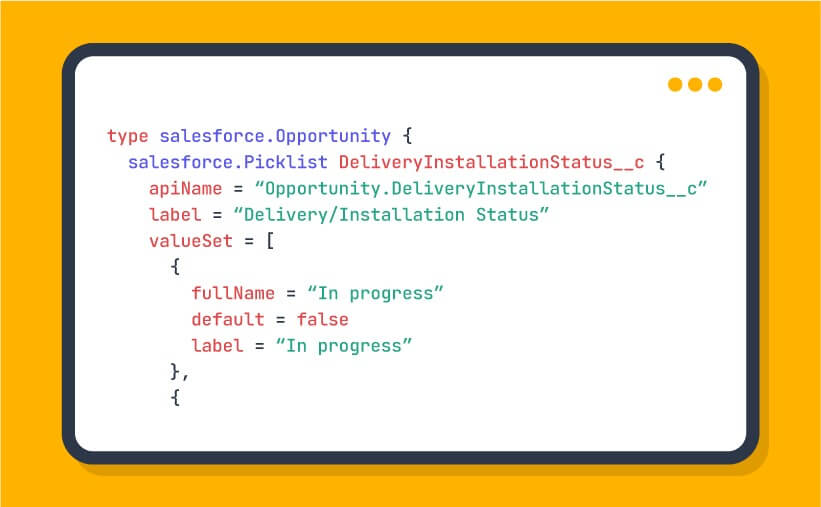 The no-code/low-code conversation is missing a vital nuance: whether or not these tools aid or prevent you from practicing Agile when managing business apps.