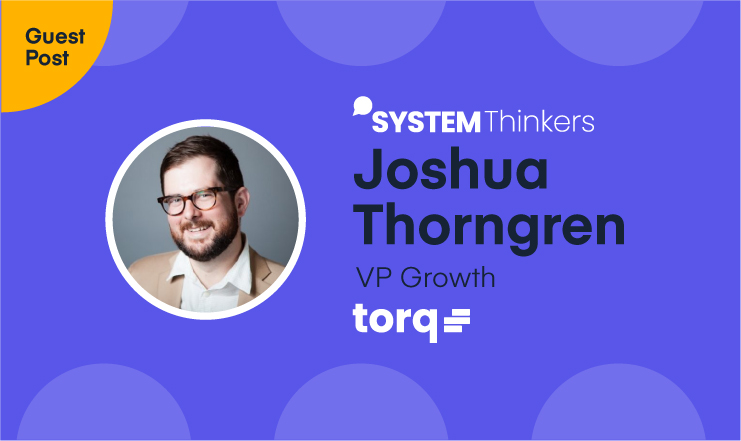 ‍This probably sounds hyperbolic, but in terms of planned hours versus actual execution hours, Salto was a 75% reduction in effort. The time savings was, frankly, extreme.

To wind things back a bit, when I started at Torq, I had planned to build out our new Salesforce instance to specification for users over the course of four days. I got it done in just one. And that time savings now shows up in my everyday Salesforce management. Salto is now part of how I do things—instead of make changes in the CRM, I tend to write NaCl files.

You could say that Salto has changed our internal process from being a “have the Salesforce expert Josh do it” and me adding it to a backlog, to something where we on the revenue team make a decision and within two hours, it’s implemented.

So why does this happen? There are a few reasons I see:
Put that all together and it’s no surprise that business systems are often bloated and full of black holes, broken automation, and incorrect logic. It’s hard enough for anyone involved to know the ‘right’ way to make a change, much less do it in a way that’s scalable.

Salto is a platform that gives you the visibility into your marketing and sales systems to see exactly how they're built in a way that is easy to understand—and it's a platform that gives you the control to change those things without slogging through Salesforce or paying expensive consultants.The real value for me though has come in the eighteen months since then. Salto gives me instant visibility to the state of my HubSpot and Salesforce instances. There’s no digging through menus, no switching browser tabs—just one place that gives me clear, easy-to- understand details on how our business logic is reflected in our systems.  And even better, I can design changes, share them with teammates for review, and quickly roll them out without slogging through Salesforce menus, or hiring consultants or agencies. I’m now 14 months late and counting on what I thought would be my first operations hire, but which has proven unnecessary. 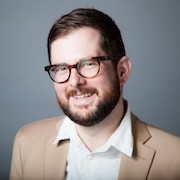 Joshua is the VP Growth at Torq. He describes himself as a mediocre developer turned fairly good marketing leader. He is a believer in intelligent, predictable growth, and an expert in aligning positioning, people and technology to deliver revenue. 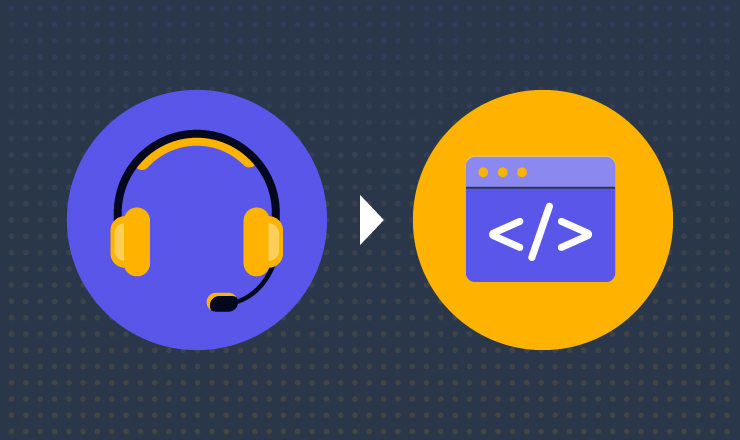 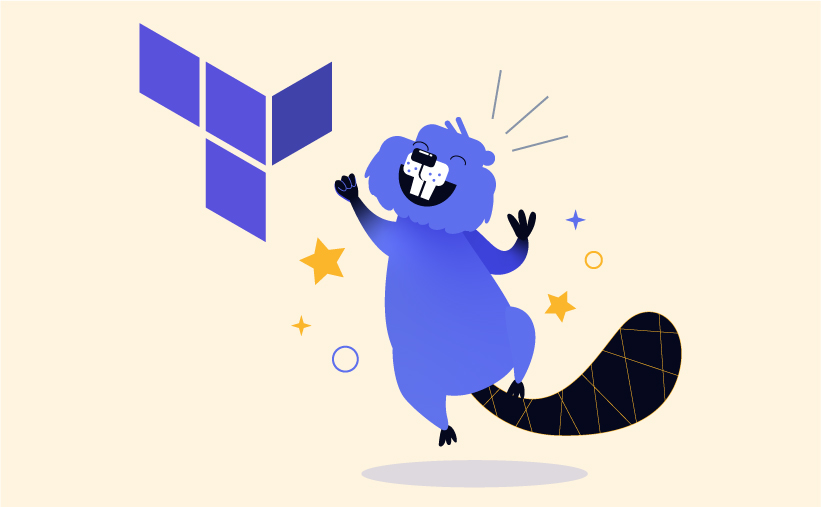 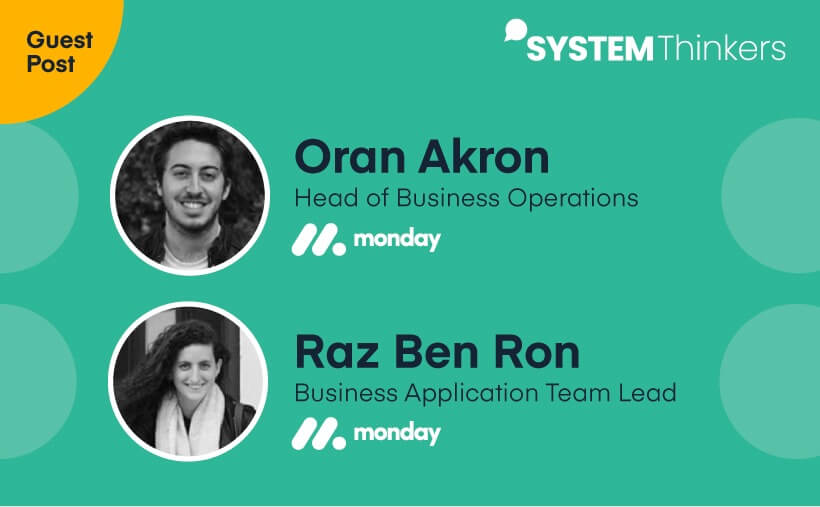